♥ As long as you are brave to say goodbye, life will give you a new start.. ♥ 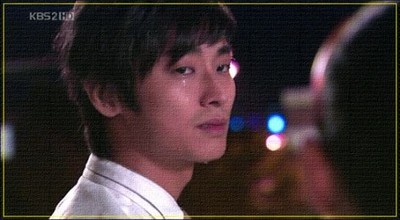 If convicted, Joo can face anywhere from a week to several months, up to a year in prison but one thing's for sure: if convicted, he WILL face some prison time. The key to his time in prison will largely be determined by whether his popularity (which is obviously declining in Korea due to the scandals) will help him negotiate a better deal with the judge. However, more dooming than the drug bust, if that's possible, is his questionable career in the acting biz in the future. The length of the trial will be based on how determined the prosecutor is to nail Joo for using narcotics. Korean parents are shocked and angry with Joo because of his immense popularity with their adolescent children. And teenagers feel conflicted of the scandal. Some have blogged that he should be given another chance, while most have been criticizing him for his excessive behavior. Koreans don't take very well to taking luxuries for granted - especially when the economy is on shaky ground and people are losing their jobs. It may be unfortunate but it is very possible that the prosecutors and the government will make Joo an "example" of what can happen if they use drugs and the sentencing may be harsher than previously thought. With the suicide of the actress in "Boys Over Flowers" and the rising scandals from the entertainment industry, the government is trying to crack down on illegal activities of entertainers and the idea that because they are the public's darling that they can get away with their outrageous behavior. 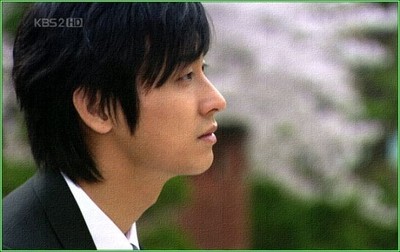 Although it's hard to say exactly WHY he took the drugs, many people, particularly adults are not very sympathetic towards him. KBS and any other network will ban Joo from appearing on their networks for two major reasons. There are more than these, obviously, but these are the biggies: (1) If he was to appear on any show or drama, his appearance would give the misunderstanding to the viewing public that as long as you're in the entertainment industry, it's OK to engage in illegal activities and nothing will happen to you. You can still make money by appearing on television. If the Japanese production canceled Joo to appear on their production, what makes you think the Korean networks would do it? Each major Korean network has its reputation on the line and no one is stupid or courageous enough to risk it. (2) Joo is a hearthrob to many a teenager. This means that in some ways, he was a role model for youth. If there's one thing the government loves to do more than anything is to "protect the youth" from "learning or being influenced by inappropriate behavior that will impact them negatively." With his drug activity exposed, he has become a liability to parents who want someone squeaky clean, like Korean swimmer Park Tae Hwan or ice skater Kim Yun Ah to become role models - someone their children can be like if they worked just as hard, and not go off and take drugs just because they're partying. Drugs are expensive, and actors earn their money indirectly by becoming popular with the public. Hence, they feel that the public has had a major part in making an actor/actress popular enough for them to star in commercials and other productions. The fact that Joo decided to take the drugs is considered to be a breach of trust between him and his fans/public who made him who he was - a superstar with huge potential and money to match. 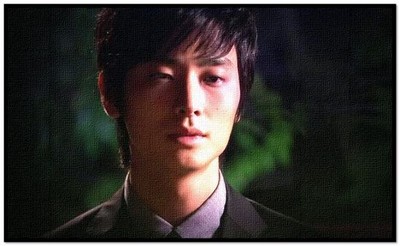 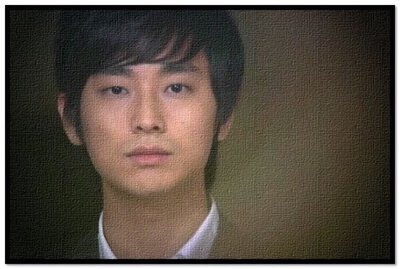 Personally, I'm not sure why he decided to do drugs, although he must have known it would get him into trouble. Or maybe he was curious or stressed and was drunk enough to be persuaded. Regardless, it's sad to see him now facing a bleak future. He's so young and had so much potential. I don't think time will be kind to him - as this was a voluntary crime; in other words, he decided to take the drugs, regardless of whether he was drunk or not - which is another voluntary decision he made. Most actors will not recoup their career once they have been involved in a scandal such as this. But then again, if he's courageous enough, and he seeks help for his problems, do his time and then appreciates where he's been, he could probably start over from scratch. Time can be kind, but people's memories are not. I'm afraid it will be a VERY long time before we see him in front of a screen of any kind - if at all.